Real vintage drum samples with loops and powerful shots, hitting you head-on like a CSX steam locomotive. All aboard!

More about this pack... 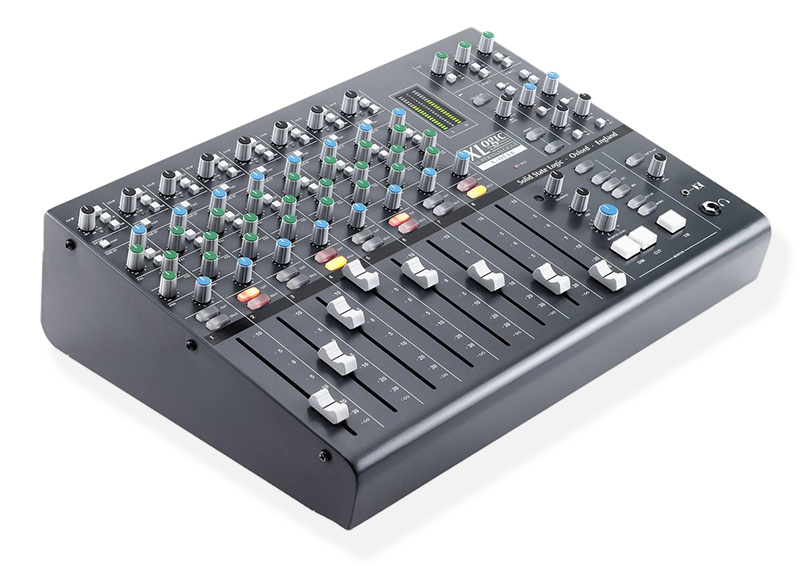 Moving into the rock and roll drum sounds, this pack of vintage drum samples delivers giant drum sounds and modern drum patterns to fit into your production.

Included are drum loops played at multiple tempos (120, 135, and 190 bpm). We also included more than 12 additional drum fills per tempo. As a result, you can create even more variation with these loops to match your style.

All vintage drum samples were recorded by Drummer Weezna to create the most impact and professional sound while also giving these drums the indistinguishable sound of drums played by a real-life human, not a robot.

Every drum sound was processed using the SOFTUBE console 1 4000E plugin. The massive kick and snare sounds created in this pack relied on the explosive drum sound that was achieved by the SSL sound. 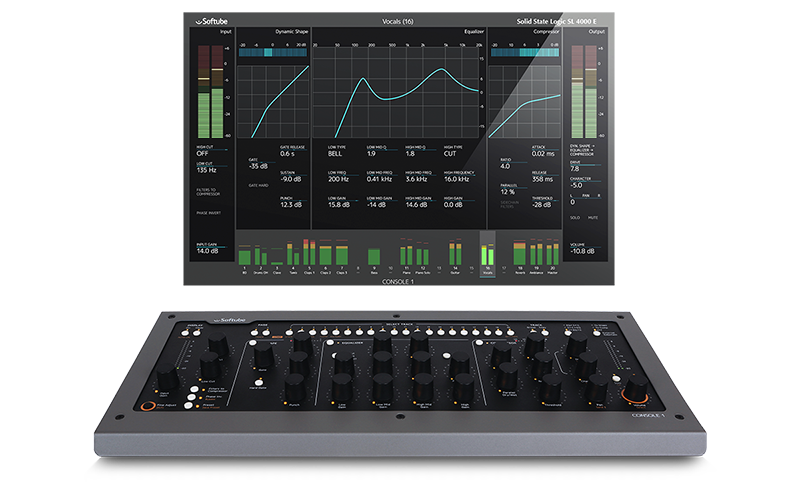 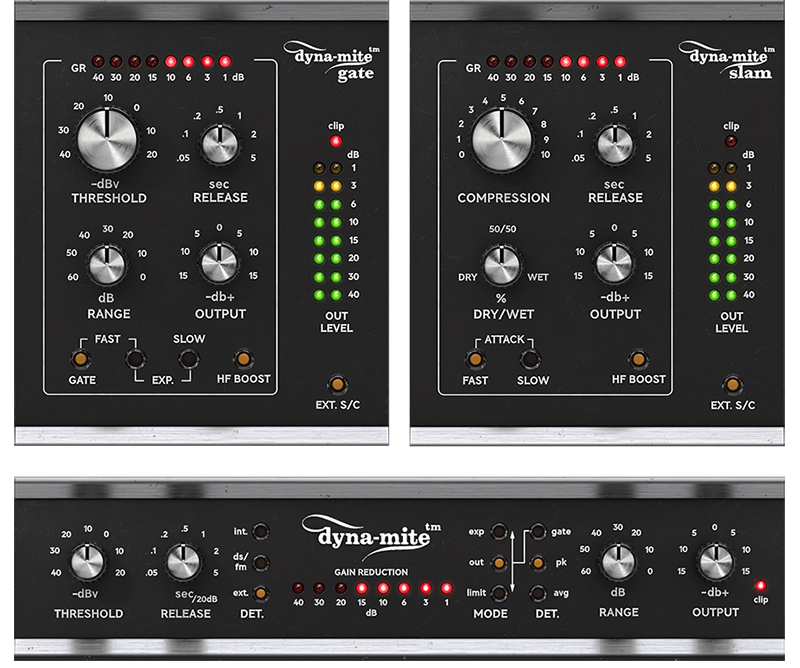 A large component of this drum pack’s superb sound is attributed to the use of parallel compression from the VALLEY PEOPLE Dyna-mite compressor. As each individual drum sound was passed through the SSL X-Desk, six analog compressors help to sculpt the sound.

The AUDIOSCAPE Buss compressor was used on the drum bus as the final drum glue. The LOCOMOTIVE AUDIO Weight tank compressor added saturation to the kick and snare sound. Then, three separate DBX 160X Compressors handled the kick, snare, and mono room sounds.

Finally, after each loop was created, we did analog summing to capture all of the drum sounds in the analog world as one single stereo file which became the final Drum loop!

And that's how you get our sounds!