These spaced out drum loops, hits, and one shots were made with the BABY Audio Spaced Out plugin, for a gorgeous spacious open tone. Beam me up!

More about this pack...

This pack features a very powerful plug-in from BABY Audio called Spaced Out. This plug-in was used in many different ways to feature all the incredible features it offers. 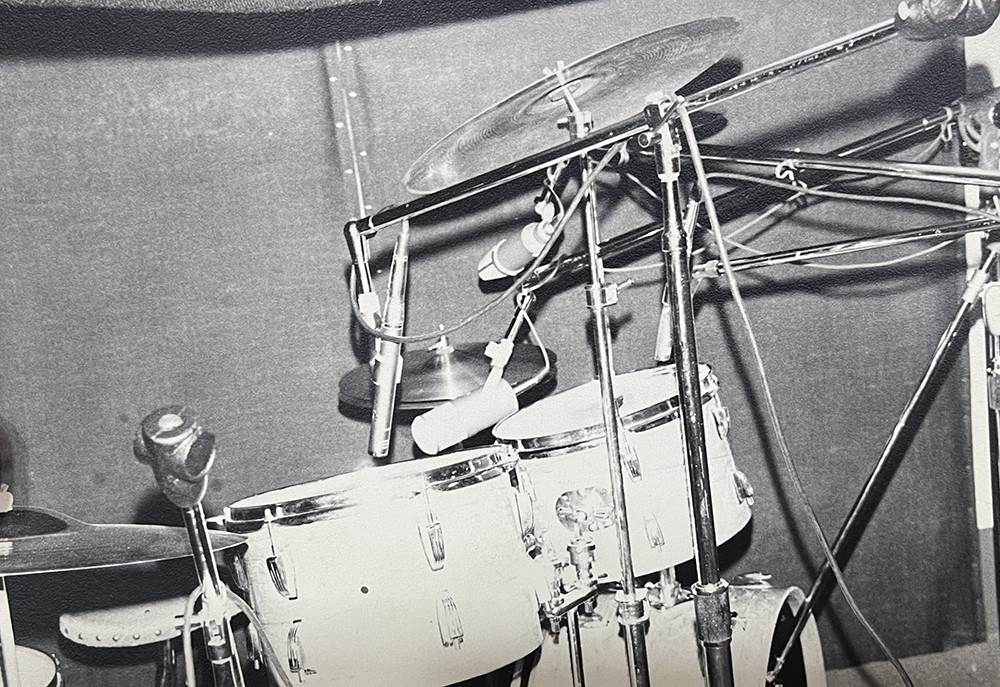 These drums were recorded in a small vocal booth, which created very tight punchy but dry drum sounds. A Ludwig 1969 22-inch kick drum, a 6 1/2-inch Yamaha snare drum, and some 1960s vintage Zildjian hi-hats were used in the drum hits, one shots, and loops used in this pack.

We used a unique technique in the creation of this pack. We used the spaced-out plug-in open in two different module instances. By using just the reverb side of the plug-in we were able to create two almost identical tonal instances, which created the sense of an artificial drum room.  The slight variation from the left and the right instance of the plug-in created a unique reverb and spacious timbre, which was then superimposed over the dry drum samples.

Another two instances of this plug-in were used to create giant cavernous kick and snare drum sounds. The delay side of the plug-in was used to create decaying ethereal hi-hat tones.

Some of these drum loops were then sent through an additional Spaced Out plug-in instance for its ducking feature, which pulls down certain drum parts based on the tempo of the loop. 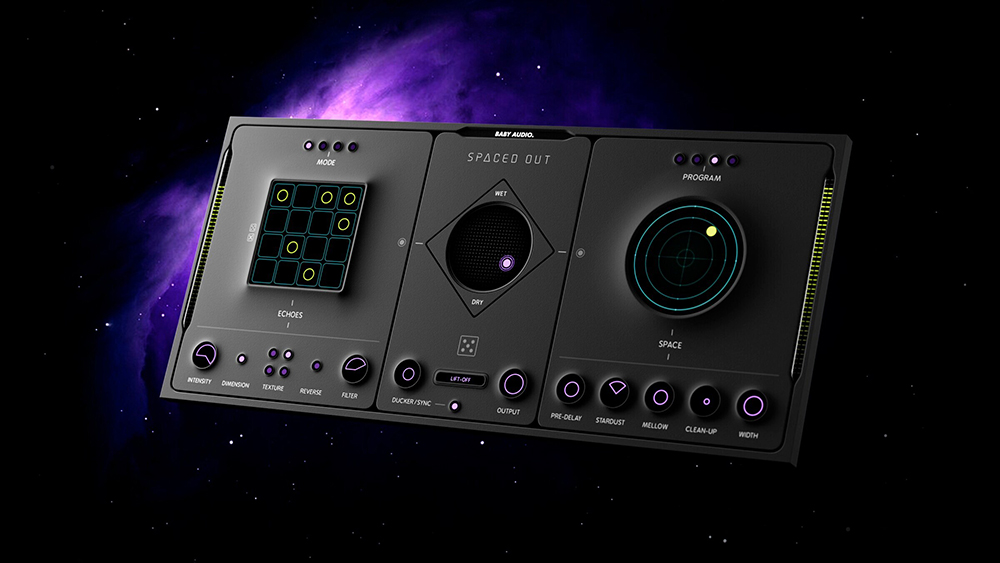 The drum processing part of making the drum samples, which later became the drum loops, was done by using the Softube Console 1 4000E emulations. Another BABY Audio product used in the drum processing was the Smooth Operator plug-in. This plug-in allowed us to take out certain resonances in the kick, snare, and hi-hats samples.

Microphones used in recording these drums were the Rode NT1A, Audix i5 and D6, Shure SM57, AKG 451EB, Shure Beta 91 and 98, DDX measurement microphone, and a custom-built sub kick speaker used for kick and snare drum. 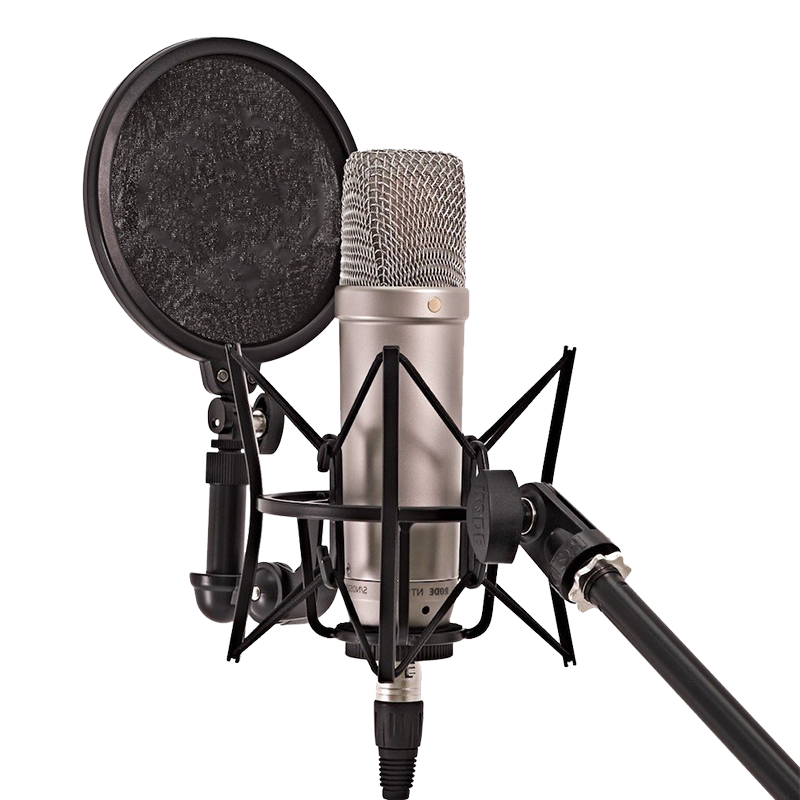