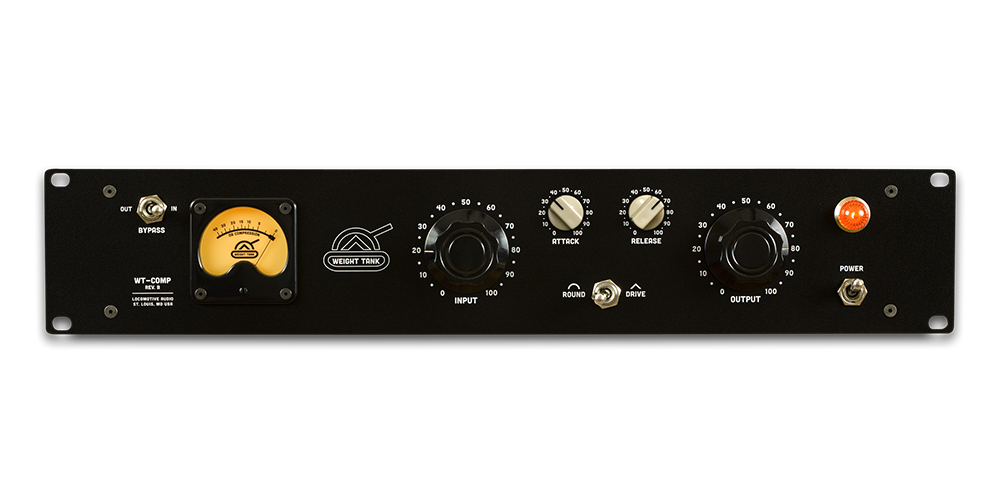 The LOCOMOTIVE AUDIO WEIGHT TANK compressor and SSL X-Desk played a major role in creating the saturation heard in these loops.

Driving very hot signals into the X-desk and weight tank allowed us to gain some saturation on these drum loops. This helps to create harmonics that thicken up the sound and deliver slightly louder-sounding and heavier drum sounds without increasing volume.

This pack took the recording process out of the studio and into some more common spaces. The snaps and claps used in this pack were recorded in a basement to give these percussive elements their crisp sound.

Using a portable rig, some of these sounds were recorded using the SLATE DIGITAL VMS one and ML1 microphone system. Claps and snaps were recorded in large open spaces and then time-stretched and cut to make the samples in this pack.

One of the main snap sounds used was actually done underneath a blanket sitting on top of a bed. An unusual situation to record in, but worth it for the unique tight sounds we obtained! 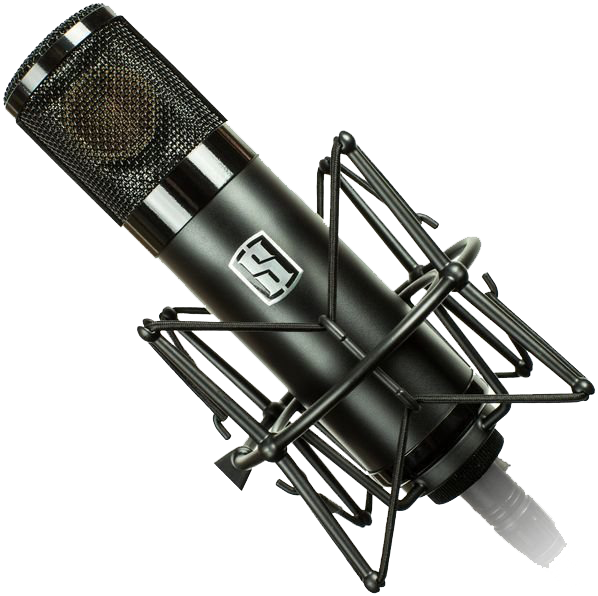 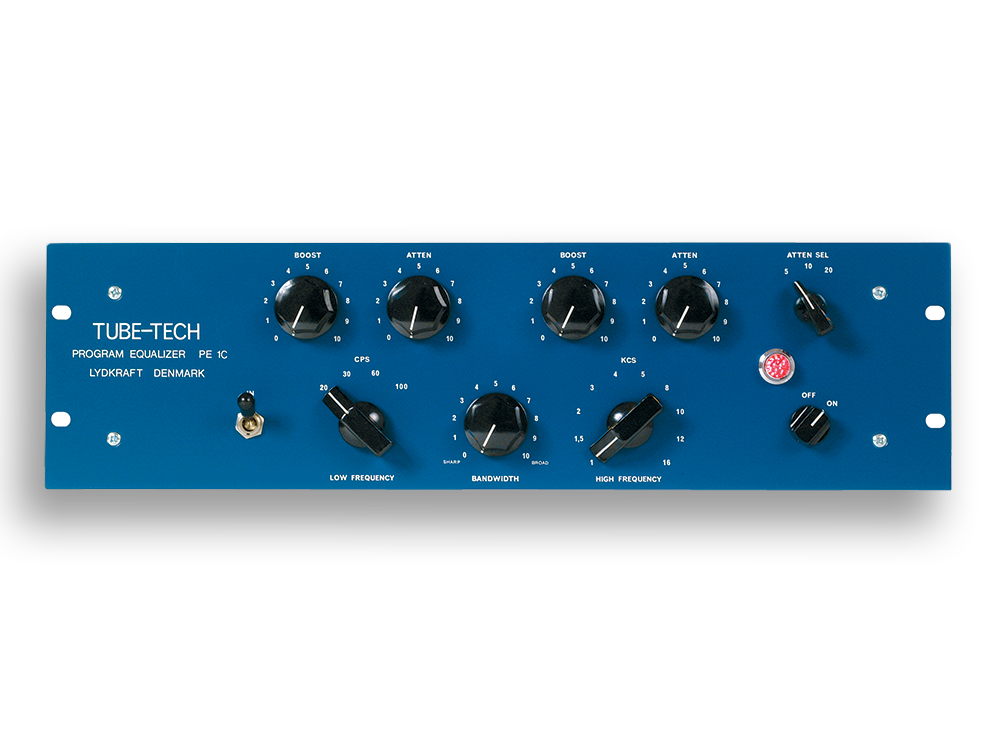 Another big part of all of the drum sounds in the Weight Tank Drums Pack came from 2 SOFTUBE plug-ins. The Tube-Tech PE 1C and ME 1B plug-in added a lot of 60 Hz to the kick drums and 10 K to the snaps, claps, and hi-hats.

This plug-in allowed us to sculpt sounds that would fit into modern-day productions where strong bright tones are favored. The ME 1B allowed us to add a dense mid-range tone that helps deliver a strong center to a mix.

And that's how you get our sounds!